Key investments by Board of Supervisors to rebuild Sonoma County 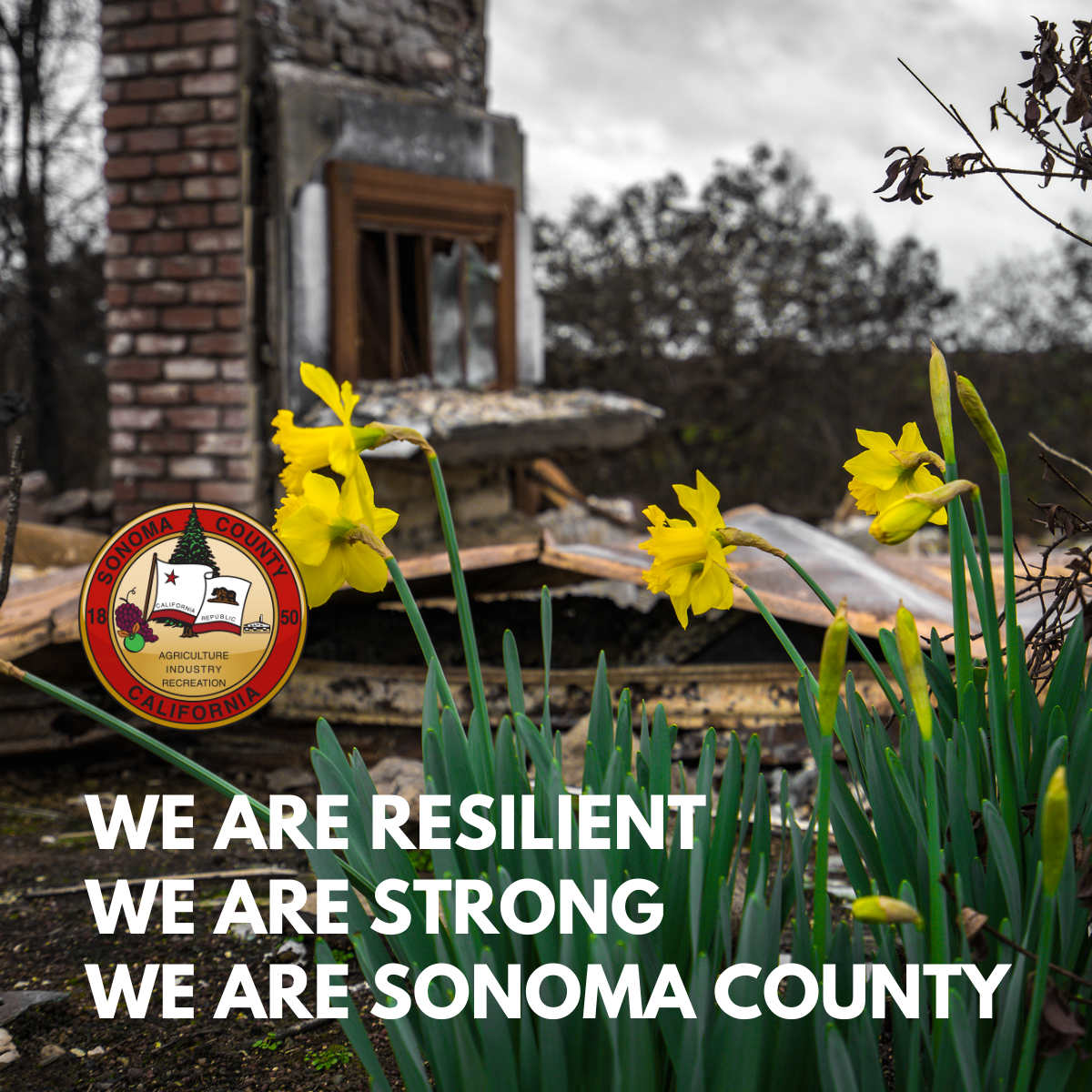 The magnitude of the challenge was daunting: Sonoma County needed to rebuild after the October 2017 wildfires, which claimed the lives of 24 people and destroyed 5,300 homes in unincorporated areas of the county and its cities. The Tubbs fire alone caused more than $1.2 billion in losses, making it the most destructive wildfire in the history of California up until that time.

But rebuilding alone was not enough. The county, its residents and its infrastructure needed to  become more resilient, capable of surviving future disasters and other shocks while continuing to advance.

“We needed to act,” said James Gore, chair of the Sonoma County Board of Supervisors. “And we needed to act with urgency, compassion and creativity to ensure our county emerged from the 2017 wildfires even stronger than before.”

Using FEMA funds, PG&E settlement money and other funds, the Board of Supervisors committed tens of millions of dollars to make Sonoma County more resilient. It sought extensive feedback from the public, using input from fire survivors and community stakeholders to shape the county’s response. Five years later, 91 percent of the single-family homes that were destroyed in the unincorporated area of the county and have started rebuilding are either completed or currently under construction, and the county is far better prepared for disaster than it was when wind-whipped flames ripped through neighborhoods without warning in the dead of night.

Here are some of 10 key actions taken by the Board of Supervisors since the Sonoma Complex fires of 2017:

PG&E settlement: The Board used the $149.3 million PG&E settlement to make key investments that accelerated the county’s recovery from the 2017 fires and reduced 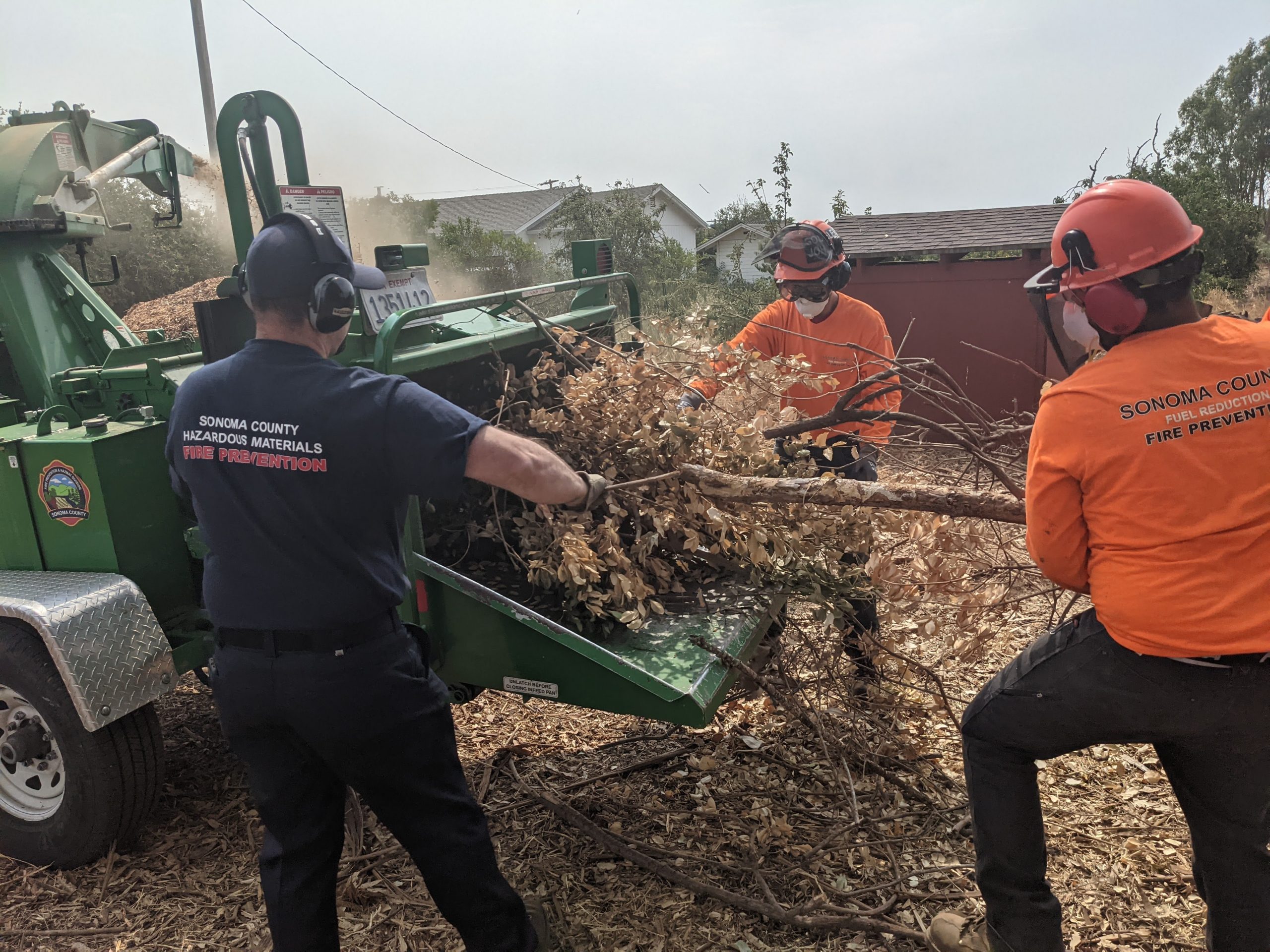 Department of Emergency Management: In July 2019, the Board created a new agency, the Department of Emergency Management, to bolster the county’s ability to prepare for emergencies and respond to them quickly and effectively. The department oversees disaster planning and alert systems while serving as the primary coordination point for emergency management activities affecting more than one jurisdiction and the unincorporated areas of the county. It created a new website to centralize communications, SoCoEmergency.org, with detailed information to help residents prepare for disasters, understand current emergencies and connect with recovery resources.

Office of Recovery & Resiliency: In December 2017, the Board established the Office of Recovery & Resiliency to coordinate rebuilding and recovery efforts. ORR identified 10 priority projects, with input from block captains and board members. In December 2018, following extensive community engagement, the Board approved the Recovery and Resiliency Framework, which provided a blueprint to address myriad issues in five strategic areas: community preparedness and infrastructure, housing, the economy, safety net services and natural resources. Last year, the office merged into the new Policy, Grants, and Special Projects division to help sharpen its focus on the Board’s highest priorities. 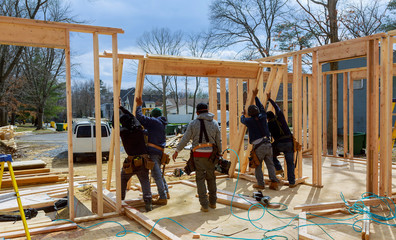 Housing: The Board took action to help fire survivors rebuild quickly and support efforts to replace 5,300 housing units lost in Sonoma County during the 2017 wildfires. It modified the county’s zoning code to reduce constraints on housing development in unincorporated areas, including increasing the size of accessory dwelling units. The county also created the Resiliency Permit Center to expedite permits and inspection services for property owners impacted by disasters. Today, 67 percent of the 1,414 single-family homes that started rebuilding  in the unincorporated area after the 2017 fires have been completed and 24 percent are under construction.

Alert and warning systems: In 2018, the Board allocated funding for a new system to alert residents of fast-moving emergencies. Today, the county uses multiple, redundant alert mechanisms to inform the community when there is an emergency. These include Nixle, SoCoAlert, the NOAA Weather Radio system, and the Integrated Public Alert and Warning System, which includes the Wireless Emergency Alert system and the Emergency Alert System. Public safety staff from throughout the county meet weekly to review immediate and long-term weather conditions, evaluate potential risks to the region, and share information about scheduled drills and training opportunities.

Fire detection cameras: In 2018, the Board allocated funding to create a network of cameras to detect wildfires in the Lake Sonoma watershed. The cameras, now part 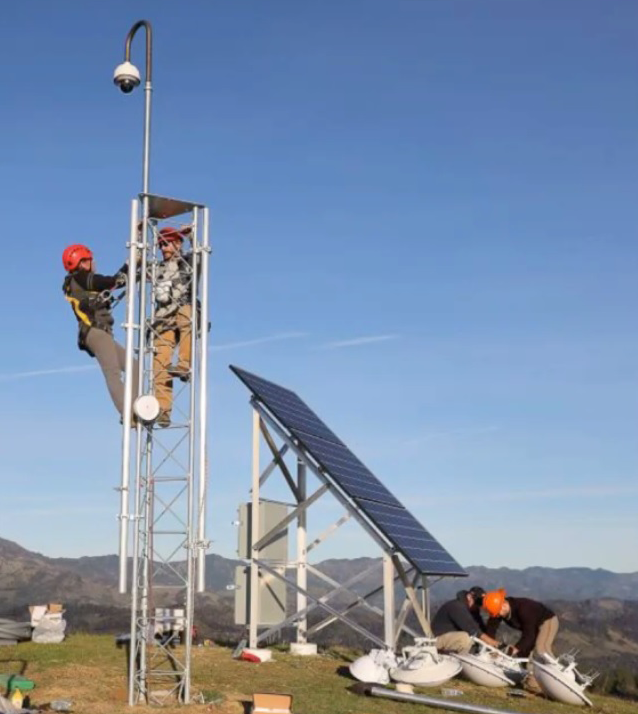 of the Alert California network, allow firefighters to triangulate the location of a new fire and quickly scale the response. Today, there are 36 operational fire cameras guarding Sonoma County, including cameras funded by PG&E and Cal Fire.

Vegetation management: In October 2020, the Board directed $25 million from the PG&E settlement to remove fire fuels from county-owned land and private property. Reducing the region’s fuel loads will help firefighters, protect property and improve evacuation access to save lives during future wildfires. The program has dispersed $8.3 million among 46 projects to date, ranging from community chipper programs to landscape-scale projects that help create shaded fuel breaks along prominent ridges to protect communities.

Cultural competency: Sonoma County became the first in the state to incorporate cultural competency into its Emergency Operations Plan, the county’s blueprint for disaster preparedness, response, recovery and mitigation. The plan, approved by the Board last March, ensures that emergency policies, procedures and tools are developed to serve all members of the community. The county now distributes all emergency preparedness, warning and response information simultaneously in English and Spanish.

Unifying fire services: In January 2022, the Board approved a landmark series of agreements intended to improve the effectiveness, efficiency and sustainability of fire services in Sonoma County by consolidating fire agencies and revamping the way they are funded. As part of the plan, the Board committed $9 million to integrate and improve fire protection and emergency response services provided by independent fire agencies in unincorporated areas of the county.

Agricultural Access program: In August, the Board adopted new rules that would keep farmworkers safe while providing local grape growers, ranchers and other agricultural companies some type of access to their properties during a disaster. The program, administered by the Sheriff’s Office, allows ag workers to voluntarily enter evacuation zones and perform limited types of essential work when the situation is deemed safe by law enforcement officials. Employers must obtain verification cards and provide safety training to workers.